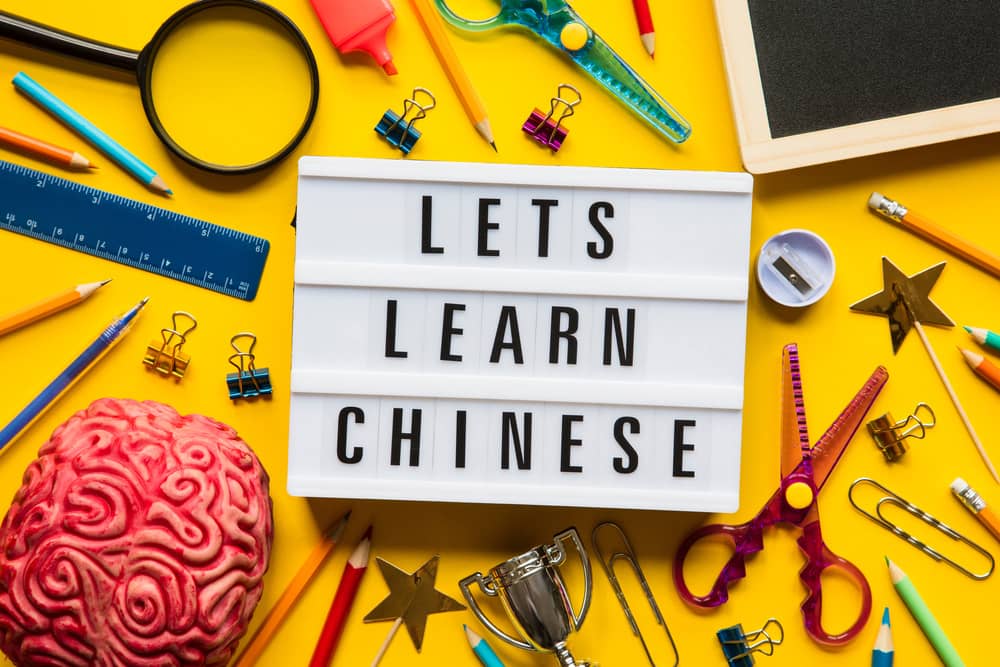 According to a recent survey, Mandarin Chinese is the second most spoken language globally, with 1.1 billion speakers. The language may be challenging, but the numbers are enough reason to learn and use it for diverse reasons. Whether you want to immerse and live in China, meet Chinese friends, make business partnerships with Chinese people, or any other reasons, learning to speak the language can be extremely useful in your life.

If you’ve set your mind to learning the Chinese language, but you don’t know where to start, it’s fine. There are many ways to get you started on your Chinese learning journey. All you need is a beginner’s step-by-step roadmap so you won’t feel overwhelmed in the beginning.

Consider this guide to learning Chinese for beginners like you.

1. Enroll In A Chinese Language Class

Studying Mandarin in an environment rich in Chinese culture and oriental elements will enable you to concentrate fully on your studies. This is one surefire reason why it’s a great idea to enroll in a legitimate Chinese language class like Yi Mandarin and other language schools. When finding the best school, choose one with a smaller class to allow you to learn the language faster. In such settings, native speakers can focus on helping you apply what you learn in courses.

One of the most important things to remind yourself when learning Chinese is to hold yourself accountable. After all, your success will depend entirely on how much determination, time, and hard work you invest in it. Choose the right Mandarin language program that fits your schedule and goals. By being responsible and feeling accountable, you can keep your motivation and eye on your goal.

2. Be Familiar With The Different Chinese Language Forms 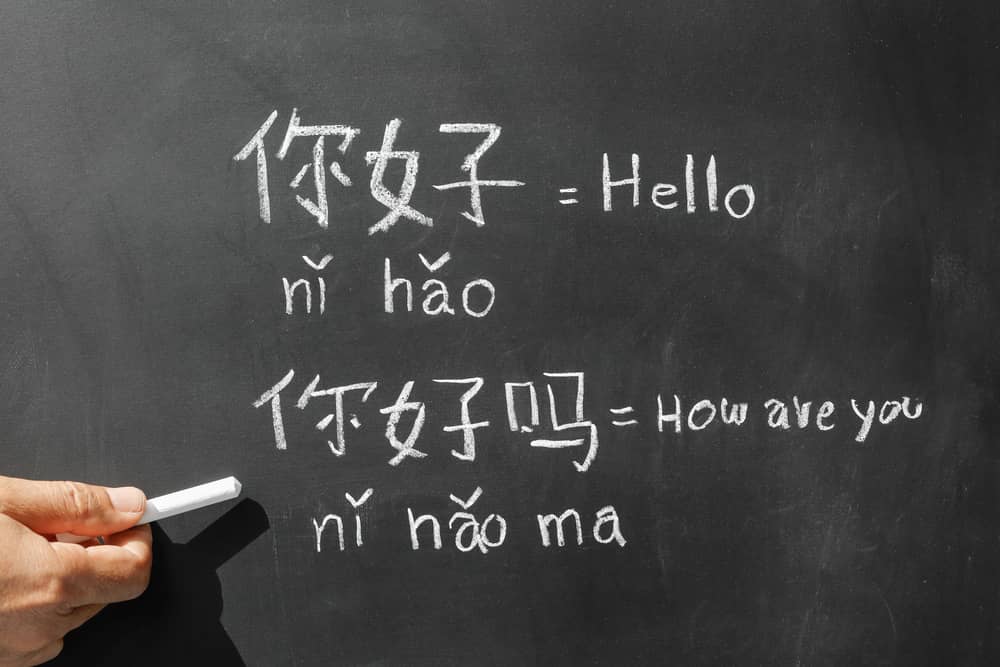 One of the reasons why the Chinese language seems so complex is because they come in different forms. It is important to note that Chinese has two written forms and many spoken forms. Mandarin is the primary Chinese language used in many parts of China, Taiwan, and even Singapore. Still, other Chinese languages are also spoken in many regions and cities.

For instance, Cantonese is the following most spoken Chinese language. And this is common in Macau, Hong Kong, and other parts of China, as well as in some Chinese people living in diverse countries worldwide. You must understand that other Chinese languages exist aside from Mandarin and Cantonese.

For Mandarin beginners, pinyin can be a helpful tool. You will benefit from it when you begin learning the Chinese language. It is your guide when you want to know how to dictate a Chinese word. In the early stages of your Mandarin learning, using pinyin will help you learn some basic verbal communication skills in Chinese without studying the difficult characters.

In addition to facilitating the Chinese language learning process, pinyin is also regarded as the cornerstone to help a Chinese language learner lay a solid foundation for future learning sessions. Therefore, it’s key to master learning pinyin way before you go into the more complex forms of writing and learn diverse characters. Learning and mastering pinyin is crucial for anyone intending to take Chinese seriously.

Like any language, learning the basic grammar rules is one of the most crucial steps in learning. Fortunately, when it comes to grammar, Chinese comes with a simpler grammar order. For instance, you don’t have to worry about using specific gender nouns compared to other languages. That’s because the Mandarin language does not have gender-specific nouns.

Another thing is that Chinese shares a similar sentence order with the English language. This means that the basic sentence starts with the subject, followed by the verb, and finally, the object. The subject-verb-object (SVO) structure makes it easier for English speakers to adjust better to Chinese sentences. However, despite some of these easy grammar rules, Chinese still comes with other rules that make learning complex.

5. Know The Difference Between Traditional And Simplified Chinese Characters

Up until now, many Chinese people still use the traditional written form. For instance, these are the people who have immigrated to other countries. Even people from Taiwan, Macau, and Hong Kong still use conventional Chinese writing. But in mainland China and Singapore, simplified writing styles are more prominent.

Traditional Chinese characters have more strokes and a more complex shape. In contrast, the Simplified Chinese writing system uses fewer strokes and has a simpler design. It requires fewer strokes and is easier to learn in writing, especially for foreigners. The Chinese government adopted and standardized it in the 1950s as the national written language.

Given the simplified characters, Chinese culture and language remain beautiful and authentic. Generally, you will be learning simplified Chinese characters when we talk about learning Chinese.

Simplified Chinese is always the best and easier to learn as a Mandarin beginner. After all, it can save you a lot of effort in learning Chinese characters since it’s the official written language of China today. If you prefer to study traditional written forms, you can always learn them much later when you’ve finally mastered the simplified ones.

Another effective method to help you with your Chinese language learning journey is to take advantage of apps. Fortunately, there are several learning resources available online. Regardless of the device, you’re using, many Chinese learning apps can be downloaded and used for free.

You can’t go wrong with an app if you are always on the go and busy. No matter where you are, you can learn Chinese with apps. And with a fee, you can leverage more on their special and additional features. In fact, some apps come with online classes that you can attend even while working.

Learning Chinese will never be a walk in the park, and, in some cases, you may even get anxious. Hence, as a beginner, it’s best to expect a lot of ups and downs with your language learning journey. But the important thing is to feed your motivation and determination. Don’t forget to keep yourself accountable in your Chinese learning experience. Hopefully, this guide has given you some helpful tips to make you pursue learning Chinese more and more.

Next Post What To Consider When Choosing A Student Apartment